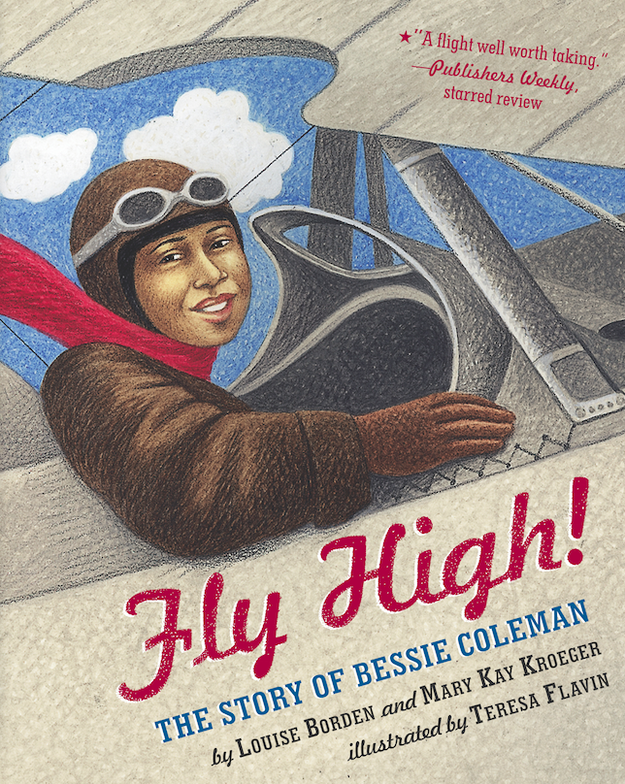 Day 1: Bessie Coleman was the first woman of African-American and Native American descent to serve as an American civil aviator and to hold a pilot license. Being denied the right to attend flying school in the United States she moved to France, taught herself French, and received her license from the  Caudron Brother’s School of Aviation in a mere seven months.

I’m sure the little one’s will enjoy learning about this Shero!