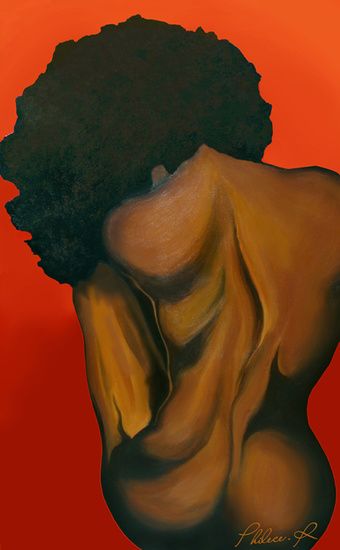 Someone recently posed a question on Facebook that was directed towards women. They asked, “At what age did you notice men were looking at you sexually?” It’s amazing that I didn’t have to think long and hard about the first time I truly noticed this in my own life. What’s even more amazing is how as time has gone by I have started to delete things such as this from my memory bank for healing purposes I suppose. This question, that may seem small to others, moved mountains for me.

The first time, I believe, was when I was twelve in the mall with my mom. I felt the eyes piercing through my clothes…nearly through my skin. It was the summer, my birthday was in July and I was spending birthday money on some new clothes. Seeing as though I ran track and played basketball I had an athletic build. I wore shorts, a tank top, and some sandals. One guy touched his friend and told him to look at my ass. They were in their mid to late thirties. I don’t know if my mom heard it or if she simply felt the same fire I did as he stared. She snapped. “She is a f****** child! What the f*** are you looking at?!” They tried to explain themselves stating that they weren’t looking at me. “Yeah right”. She was annoyed and I felt naked. Something inside of me changed that day.

Believe me, from that point on there were so many other times that I was visually molested as a child. Men would even go as far as to ask me if I had a boyfriend or if I wanted one when I was merely 14; knowing that they were twice my age. I remember being pinned to a car on a date at 19 and groped while I was clearly pushing them away and screaming stop. I slapped him with everything in me. His response? He liked it rough. I cried.

How hurtful was it that people believed it was okay to make me feel like a sexual object far before I even knew the particulars of sex. I pray for for our children. Maybe, I pray a little harder now that I am a mom myself. Boys and girls alike. I pray for the children preyed upon by their teachers and other adults they should be able to trust. While in high school the security guard brought me snacks to track practice daily. He was an actual cop. Eventually he started asking me to leave the school grounds with him so that we could “talk” in his car. Another adult  once asked me why he brought me food everyday. I shrugged my shoulders but deep down inside I knew why. Weeks later he was fired. No one ever gave a reason for his abrupt departure…but I had an idea.

The cycle continued throughout adulthood. Maybe I got to the point that I became numb to it. It someone how seemed normal for men to disrespect me, to violate me, or to touch me. The nerve right? Try walking to the bathroom in a crowded club. You won’t be able to count the amount of times someone “accidentally” rubs your breast or palms your rear. I literally engaged in a fist fight with a man once over him not keeping his hands to himself. The funny thing is that security tried to throw me out the club.

I have so many babies around me that I keep covered in prayer for so many reasons…but this reason….is in the top ten. People strip children from their innocence and no matter how resilient we think they are they don’t always recover. Sometimes, they become adults that function poorly in adult situations that are considered common and or normal. Sometimes, they bury these memories hoping to never exhume them again. Sometimes, we exhume these things pouring salt into wide open wounds. Who knew that a simple question on social media could do just that?

“It has been said, ‘time heals all wounds.’ I do not agree. The wounds remain. In time, the mind, protecting its sanity, covers them with scar tissue and the pain lessens. But it is never gone.”
― Rose Fitzgerald Kennedy