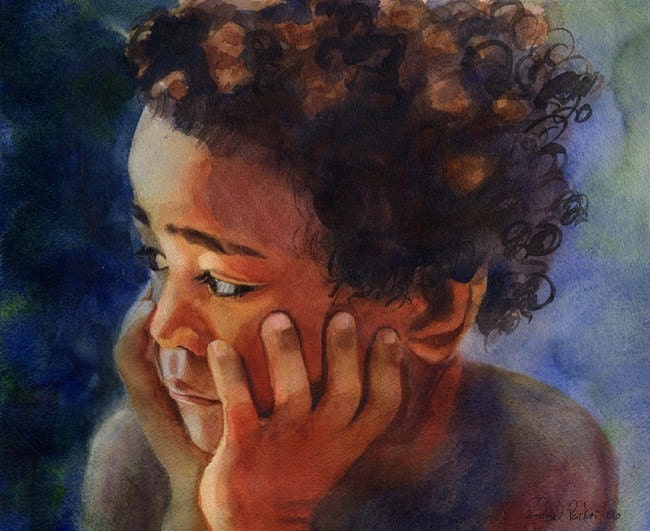 There are nooses around the necks of our children and cold steel placed against their temples. Their tiny hands tremble and their minds are made up. It is better to end their lives than to live them being tortured by peers and classmates. How did such a complex thing become such an easy decision for our children to make? We are failing our babies. Not just because we have helped to normalize cyber bullying, teasing, and harassment since many people flow with the hey, we all got teased for something mentality. Not just because many people believe that a little banter helps to teach children to stand up for themselves. We are failing them because we have a generation of  bullies who are raising the bullies. We, as adults, jump behind keyboards threatening those we envy or those who we dislike for who knows what reason. We, as adults, use our own insecurities as a step stool to kick others down as we climb to the top where we are often lonely because of the route we chose to get there. We are a huge part of the problem.

Recently, I read a story about a thirteen year old girl who hung herself due to the harassment of a classmate. It broke my heart into a thousand pieces. But what shocked me the most was the punishment that the aggressor received. A mere 3 day suspension. What floored me completely was the fact that her classmates opted out of mourning her loss and chose to create cruel memes about her death. Who are their parents? Who is letting their children have free reign of social media without constantly monitoring their activity? Who is raising these monsters to be cold, heartless, and cruel? Who are the parents that refuse to discuss that even though we were taught that only  sticks and stones make break your bones…words CAN and will actually damage someone?

Our children have gotten so good at hiding their pain (they’ve learned it from the best) that we need to do more than a how was your day to find out what’s really boiling inside. We have to get creative when it comes it breaking down the wall that has been built due to isolation. Our babies are choosing suicide due to garbage school districts that refuse to enforce their zero tolerance rules. When will we do something to be a part of the solution?

My four year old is being taught two very important things at home. First, is that it’s important to discuss every single thing that’s happening in his life with me. Tell me who is bothering you. Tell me if someone touches you inappropriately. Tell me if someone says they will hurt you if you tell because I promise I would hurt them first. Second, is to speak up for whats right as much as you can. If you see someone being bullied. Go tell the teacher. Go tell the principle. Come tell me. Sitting by idly makes you a part of the problem.

Stopbullying.gov has listed the top signs that your child is being bullied:

This is such valuable information. But, what I love is the fact that they list the signs that your child may actually be a bully too:

May we continue to pray for the parents mourning the loss of their babies and take the time to be a part of the solution because time in fact, does not heal ALL wounds.